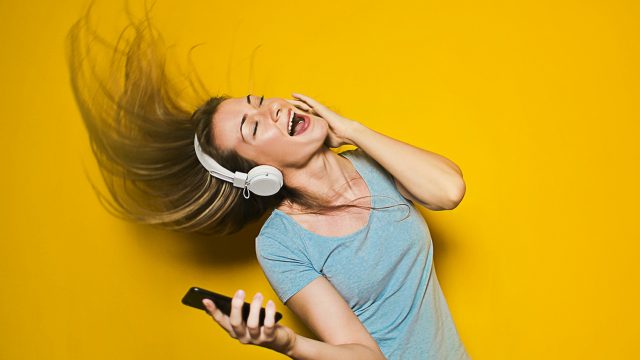 TikTok (formally Musical.ly) has been grabbing a lot of headlines over the past few months due to its rapid growth and safety fears. With over 500 million monthly active users worldwide, it’s certainly starting to capture the attention of brands looking to reach social audiences in new and engaging ways. But should you be including it in your social strategy?

Tik Tok has risen to staggering heights very quickly, with the app now having been downloaded over 1 billion times. According to Business Insider over 664 million of those downloads came in 2018, resulting in it beating Instagram for yearly downloads in the on-going race for dominance in the social platform arena.

As far as non-game app downloads go for 2018, only WhatsApp, Facebook and Facebook Messenger were able to beat Tik Tok – which came in at an impressive 4th place. It’s also worth noting that customers on Tik Tok spent over $50m on App purchases, highlighting the potential that is there for brands capable of influencing consumer intent while using the App.

Getting down with the youth

TikTok’s short-form video format is a huge hit with younger
audiences, with the majority of engaged users aged 24 and under. While the
likes of Facebook and Instagram have wide reaching and established audiences,
TikTok’s appeal to the younger demographics offers unique opportunities for
brands to connect with the typically harder to reach youth market.

One brand that was quick to adopt the platform was Guess, who launched the #InMyDenim hashtag challenge. The campaign featured a branded Guess video on the app for 24 hours, inviting all users to participate in the challenge and engage with the brand. Results were incredibly positive, attracting over 25 million impressions, 5,550 challenge responses and a click through rate of 16.5%.

Aside from branded content campaigns, there is also a huge opportunity to tap into the new social influencers emerging from the platform. Many popular creators can boast over 1 million subscribers and with the platform still being in relative early days, fees are significantly lower compared to working with YouTube or Instagram personalities.

At the start of 2019, TikTok began talking to agencies about
plans for a self-managed ads platform. The pitch deck (published
on Digiday) included options for brand takeovers, in-feed videos, hashtag
challenges and custom lenses.

At the moment, TikTok’s ads offering appears to still be in
Beta but it is clear that they intend to roll out some sort of service this
year. However, until issues with verifying users’ ages have been addressed,
options will likely be limited for brands.

If you’re keen to explore options on TikTok and youth marketing for your brand, get in touch and our team will be happy to help.

The post Tik Tok – Why It Should Be On Your Radar appeared first on FOUND.

You can learn to code