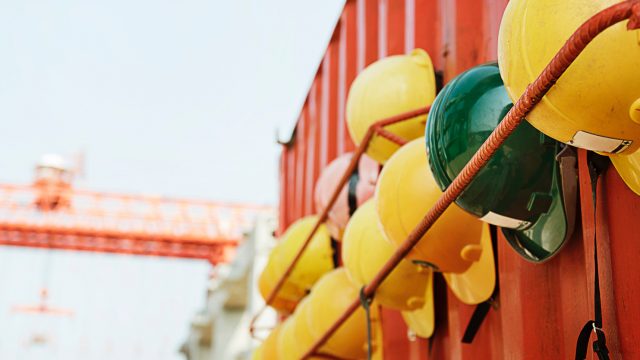 Automation is a word that generally invokes fear, which is
understandable as most people fear for their jobs – interpreting automation to
mean that some robots will replace them in the workplace.

And I wouldn’t blame anyone for coming to that conclusion.

In fact, Andrew Yang, an entrepreneur who has entered the
2020 US presidential race, has argued that the 4 million manufacturing jobs
lost to automation in key political swing states like Ohio, Michigan, and Pennsylvania
prior to the 2016 election is what got Donald Trump elected.

In the 21st Century the impact of automation is clear and obvious. Look at any car manufacturing plant or an Amazon distribution centre and you will see how robots and automation combine to create incredibly efficient workplaces, which we, as consumers, benefit from. When cars first entered the market, they were strictly for the Elite. It wasn’t until Henry Ford introduced mechanical assembly that everyone had access to them, and in 2019 we can automation (with a little help from machines and robots) for this.

At a glance one might think that the machines and robots
found in car plants and Amazon warehouses have ‘stolen’ jobs that once belonged
to people, but if you think about, those robots were designed, built, fitted on
the assembly line, tested and serviced – all of which requires highly trained
humans.

What this means for SEO

When it comes to SEO, thankfully it’s not something that can
be fully automated. However, for some strategies and tactics, automation is
vital to implementing an efficient and effective service. For example,
monitoring keyword ranking performance is an automated process. First, we
perform initial keyword research using a combination of software, tools, and
human effort, and we then monitor using software that automates the task for
us. It’s the same idea when we audit a website to identify any issues – we use
tools like Screaming Frog or Deep Crawl because performing an audit manually would
take forever and cost a fortune.

In effect, automation helps us get tasks that would prover
either too boring or too impossible for humans done quickly. Automation is
something that we lean on so as to better serve our clients. Due to the
complexity of SEO and the scope of a website, gathering data for analysis can
often turn into a goliath task which is why we use automation.

But automation can also affect other areas of SEO such as
content, traffic, links, SERP tracking and on-page analysis, amongst others. From
visualisation to optimisation, identifying and assessing, these are all reasons
that we use automation to make us more efficient and allow us to offer a better
service.

Therefore, it is vital that we use market leading tools to
give us the best possible insights, so we can be sure that we are making the
right decisions. We also need to extract as much as possible from each tool
which requires training and practice.

The more efficient we can be with our SEO servicethe more productive we are, and the more time we will have to collaborate, share ideas and combine our knowledge to find the best solutions for our clients.

The post SEO in the age of automation appeared first on FOUND.

The importance of PR gifts for e-commerce brands

How To Find The Perfect Micro Influencer: New E-book

The Future of Search Event