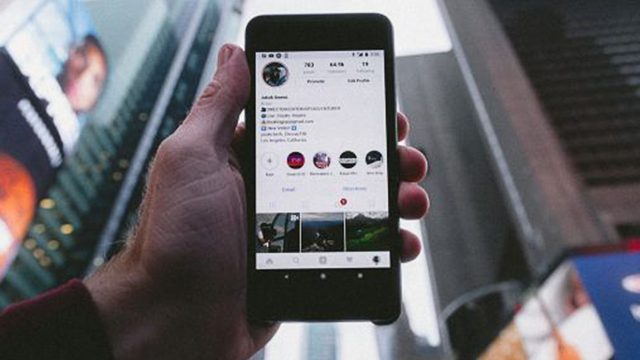 As an Irish Instagram account user, I have been able to trial the most talked about social media feature of 2019 – hidden likes.  I previously wrote about this feature test when it was announced and how it could potentially affect marketers. Having now used a ‘likeless’ Instagram for just over one-month, I wanted to check in and share my thoughts, not only as a marketer, but also as an avid user of the app.

There’s no doubt about it, this trial has been a big deal since it was rolled out across several countries in July. It’s driven influencers to tears and even resulted in deleted accounts… but it’s also received high praise! On a personal level, I’ve certainly noticed an immediate effect. It’s almost as though there’s a new found element of freedom associated with likes not being publicly visible. I’ve certainly noticed people I follow, outside of the influencer sphere, post more regularly and share content outside of their ‘norm’.

Those familiar with the Instagram algorithm will know that it
favours the repetition of your best performing content. However, if likes
aren’t on display for all to see, does it really matter if the algorithm championed
your post? Does it really matter what percentage of your following double
tapped? Unless you’re an Instagram influencer who is dependent on engagement
rate to increase the cost per post fees, then quite frankly it doesn’t seem to
be as significant as it once was.

An increase in posting and heightened creativity is surely music to Instagram’s ears but was this, alongside potential mental health benefits, secondary in an overarching attempt to simply own even more user-data than before? I’m sure many people in the industry will agree there is a question mark around the well-timed announcement of Instagram’s Branded Content Platform alongside the hidden likes trial.

Instagram has now taken all insights away from public view. Before, brands and marketers could determine engagement rates based on likes and comments versus followers, now this can’t be done without asking an influencer first hand or alternatively using Instagram’s branded content platform to work with influencers.

Is this Facebook/Instagram’s way of encouraging even more ad spend with their in-house tools? Are they purposely creating obstacles for influencer marketing agencies? It’s hard to say. One thing that has remained unchanged (thankfully) is measurement tools such as Insights. As I alluded to in my initial article, this should be a marketers first port of call before recruiting an influencer for a campaign in any instance.

Many feared that marketers would have an uphill battle when it comes to sourcing relevant influencers for campaigns, however those who have been requesting insights from influencers before asking them to sign on the dotted line will know that having sight of first-party data is key to ensuring a successful influencer partnership and is a process that should not be fast tracked by basing judgement on vanity metrics alone.

OpenAI asserted it had made language programming