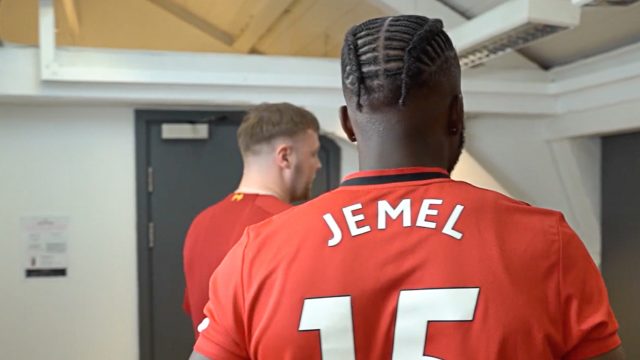 Here at Found, our Disrupt influencer team love to connect with some of the hottest content creators in the game. One of those individuals is Jemel One Five – a man who boasts an impressive 252k+ subscribers on YouTube. Jemel consistently puts our creative and hilarious content, earning him a diehard following across his social channels.

To celebrate the return of the champions league, we invited Jemel to our office for a special challenge with our very own AGT… the results are rather hilarious. Check out the video below!

Is technology impairing our critical thinking